A stamping press is a metalworking machine tool used to shape or cut metal by deforming it with a die.

The bolster plate (or bed) is a large block of metal upon which the bottom portion of a die is clamped; the bolster plate is stationary. Large presses (like the ones used in the automotive industry) have a die cushion integrated in the bolster plate to apply blank holder forces. This is necessary when a single acting press is used for deep drawing. The ram is also a solid piece of metal that is clamped to the top portion of a (progressive) stamping die and provides the stroke (up and down movement). This action causes the die to produce parts from the metal being fed through it.

Typically, presses are electronically linked (with a programmable logic controller) to an automatic feeder which feeds metal raw material through the die. The raw material is fed into the automatic feeder after it has been unrolled from a coil and put through a straightener. A tonnage monitor may be provided to observe the amount of force used for each stroke.

Phoenix Specialty are experts when it comes to producing precision Stampings and custom Stampings from hard tooling.

With over 1.5 million pounds of 300 different materials and a fully equipped and modern machine shop capable of producing a wide range of tooling, Phoenix Specialty has the capability to meet your exact Stamping needs.

Stampings (also known as pressing) includes a variety of sheet-metal forming manufacturing processes, such as punching using a machine press or stamping press, blanking, embossing, bending, flanging, and coining. This could be a single stage operation where every stroke of the press produces the desired form on the sheet metal part, or could occur through a series of stages. The process is usually carried out on sheet metal, but can also be used on other materials, such as polystyrene. 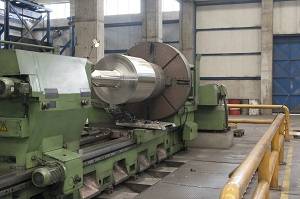 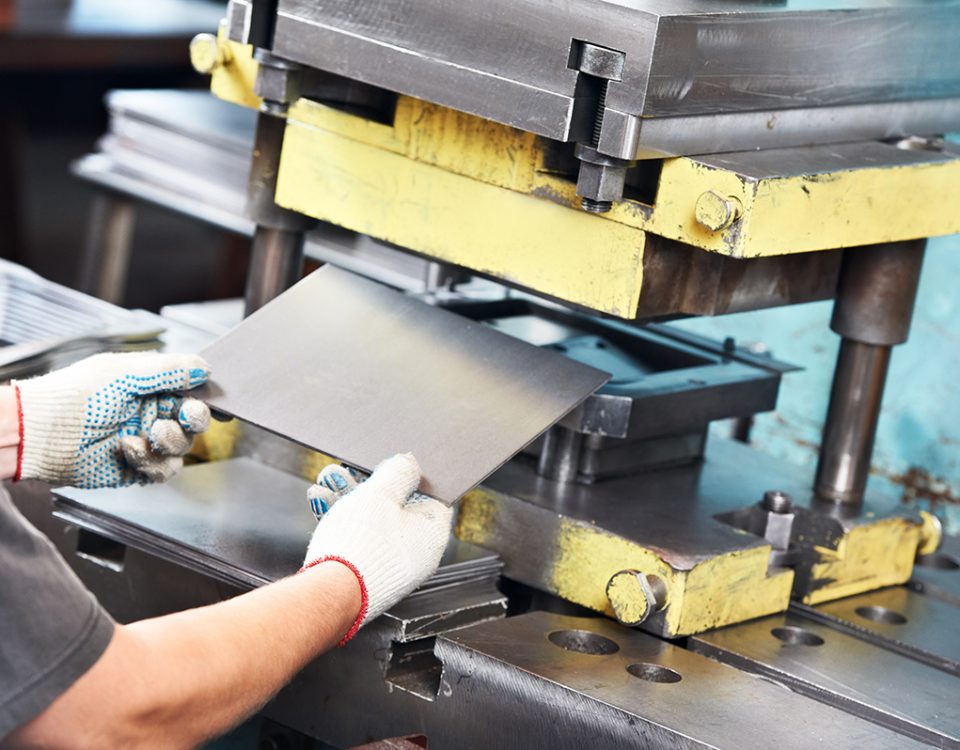 How Does a Stamping Press Work?